“We view the successful flight and the record setting data connection as a significant milestone for our technology; one that could dissolve the rural broadband barrier,” said Sceye CEO Mikkel Vestergaard Frandsen. 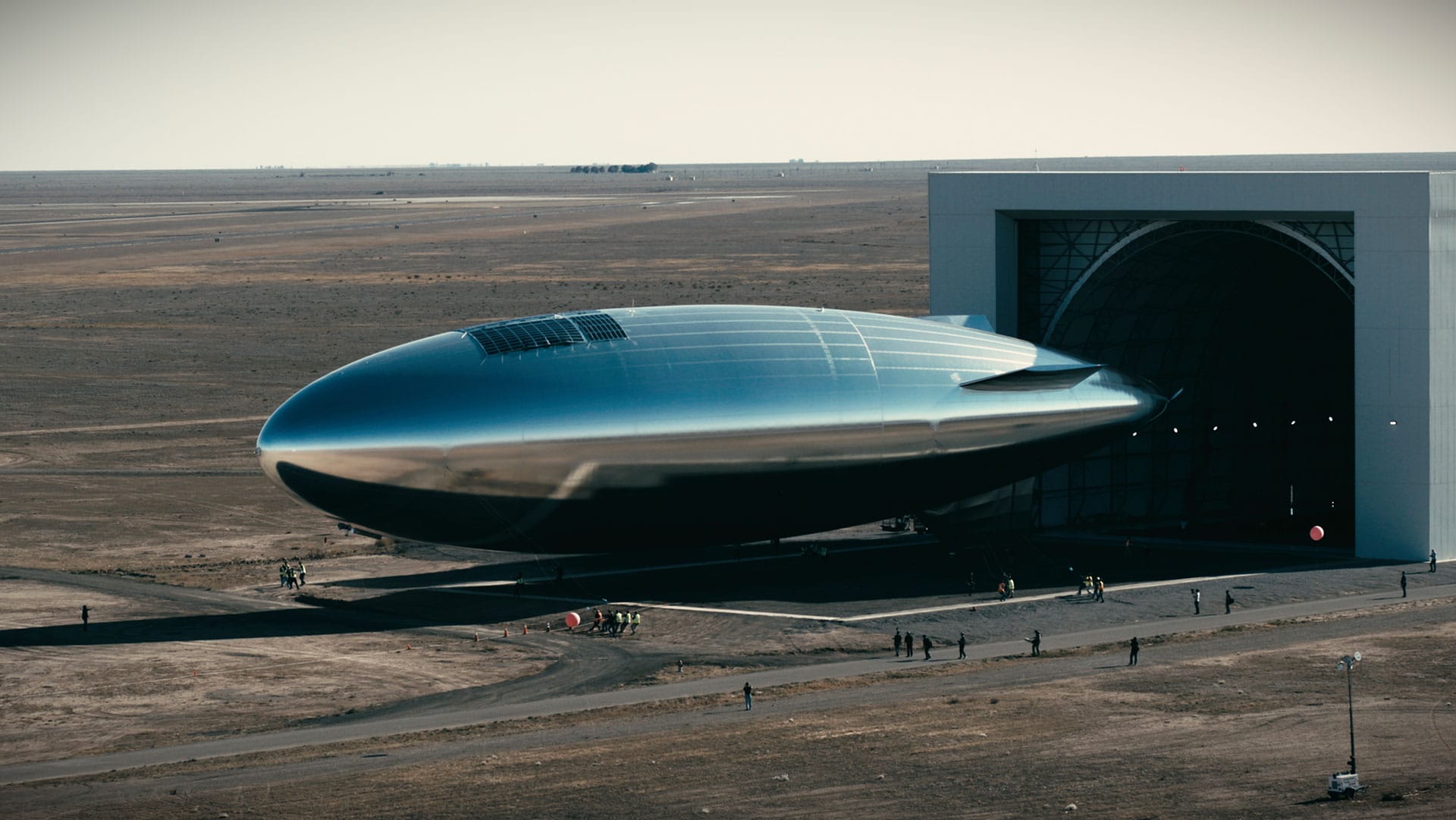 ROSWELL, N.M.– Sceye, a developer of high-altitude platform stations (HAPS), announced today that it successfully launched its stratospheric platforms and flew at an altitude of 64,600 ft. The announcement comes on the heels of Sceye’s long-range record for maintaining data connection in OpenRAN at a distance of 140km. With financial support from the State of New Mexico, the company also joins a consortium of New Mexico-based telecommunications companies and tribal entities to pilot delivery of universal broadband access to the Navajo Nation.

“We view the successful flight and the record setting data connection as a significant milestone for our technology; one that could dissolve the rural broadband barrier,” said Sceye CEO Mikkel Vestergaard Frandsen.

Sceye’s unmanned stratospheric platform launched from Roswell at 11:20 a.m. MDT on Wednesday, May 19. It landed safely that afternoon at 1:30 p.m. MDT. The company recently conducted tests to determine the data connection range of its systems. Standard LTE technology allows for a range of 100km; Sceye’s systems have added an additional 40km, setting a long-range record in LTE OpenRAN architecture. Sceye’s combination of technologies can cover areas as wide as 27,000 square miles with high-speed broadband for all users of fixed and mobile, carving a path forward to providing true equitable access.

Sceye, Sacred Wind Communications, CellularOne, PVT Networks, Santa Fe Indian School, and Navajo Technical University are banding together with the goal of achieving 100% connectivity across the Navajo Nation. According to the Navajo Tribal Utility Authority, 60% of the Navajo Nation’s over 300,000 residents do not have fixed Internet access.

“The consortium is a major leap forward in closing the digital divide for the Navajo Nation,” said John Badal, CEO of Sacred Wind. “Sceye’s tower-in-the-sky approach could avoid building hundreds of new cell towers across the State and the accompanying need to use tribal lands.”

In partnership with the consortium, Sceye will pilot one of its HAPS over an area of approximately 6,000 square miles to demonstrate 100 Mbps download speeds to homes, schools and clinics, which is the FCC’s gold standard for rural area broadband.

“The State is excited to support this innovative effort by Sceye and its partners to bring more affordable broadband and telecommunications to tribal and rural communities throughout the state,” said Economic Development Cabinet Secretary and Spaceport Authority Board Chair Alicia J. Keyes.

Sceye aims to provide universal broadband to help lift billions of unconnected and under-connected people out of poverty, conduct high-resolution, real-time Earth monitoring to combat climate change, and early detection and interception of natural disasters before they spiral out of control.

Sceye is a material science company founded in 2014 to unleash the possibilities in the stratosphere by uplifting and connecting all people, and protecting our planet. The company has developed a new generation of stratospheric platforms to provide universal and equitable connectivity, improve climate change monitoring, natural resource stewardship, forest fire monitoring and better detect and contain disasters before they spiral out of control.

Sceye continues the humanitarian work of founder & CEO Mikkel Vestergaard Frandsen. As owner and former CEO of the public health companies Vestergaard and LifeStraw, he led innovations in material science that have saved millions of lives. LifeStraw water filters have helped nearly eradicating Guinea worm disease, and PermaNet, bed nets made from innovative fibers that release microscopic doses of insecticide, have helped reduce global malaria deaths by more than half.

About Sacred Wind and the Sceye-New Mexico Consortium

Established in 2006, Sacred Wind is the only privately-owned local rural telco created primarily to bridge the digital divide for tribal communities in New Mexico. It broke new ground in 2008 by successfully completing a trial of fixed wireless equipment for USDA loan and grant purposes. Since then, it has implemented innovative methods to bring broadband service to previously unserved homes in other rural areas of New Mexico and was selected by Microsoft Airband as a rural partner in the development of innovative fixed wireless solutions for the State.

Navajo Technical University (NTU), with its main campus in Crownpoint, NM, is a Navajo Nation higher education institution that offers a high quality educational experience in a supportive, culturally diverse environment. NTU is led by visionaries experimenting in new Information Technologies for the advancement of its students and the Navajo Nation. NTU is a major figure in the testing and expansion of broadband services via the newly allocated 2.5 Ghz spectrum.

Santa Fe Indian School (SFIS) was established in 1890 to educate Native American children from across the Southwest. SFIS measures itself by how well it develops “the Ideal Graduate”, who pursues an education while reinforcing their tribal culture, working productively with others, and acquiring critical thinking and creative problem solving skills. SFIS plays a leadership role in pursuing opportunities for tribal communities with the use of technology and has contributed to the development of several broadband projects to benefit tribes in New Mexico. 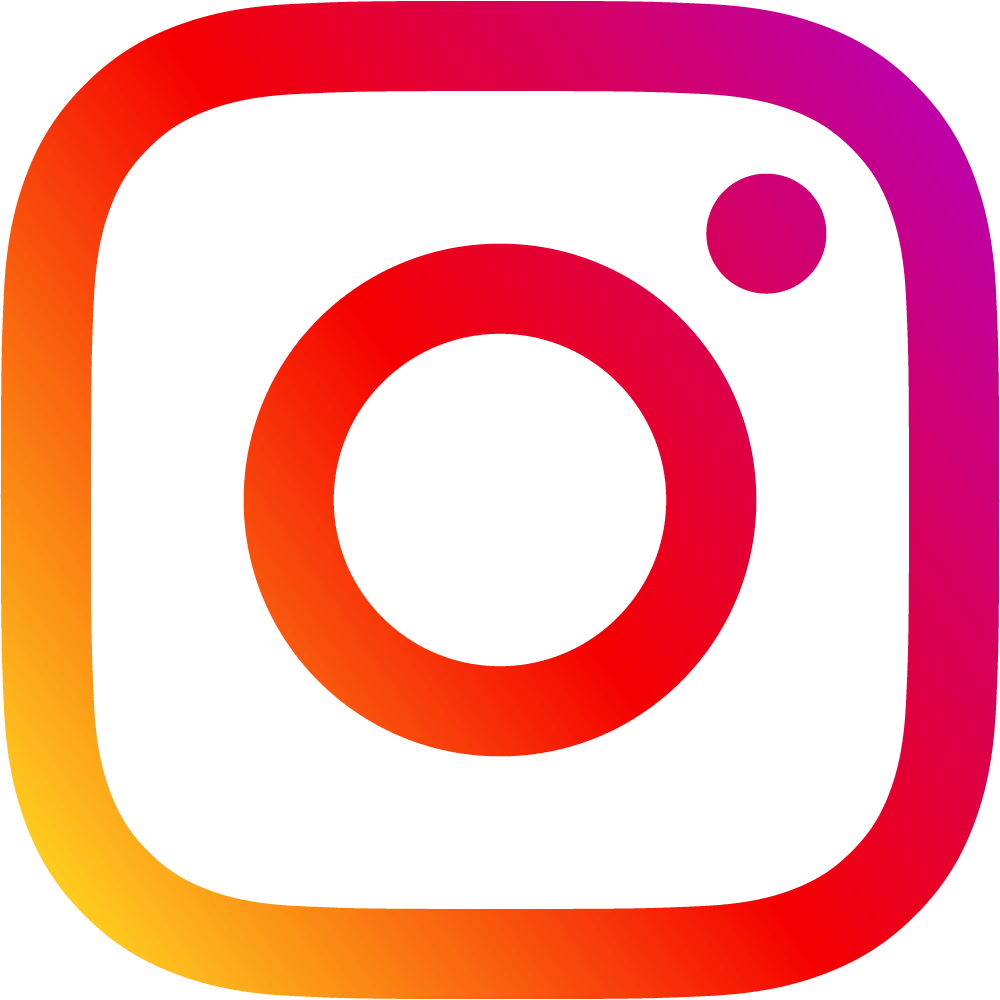 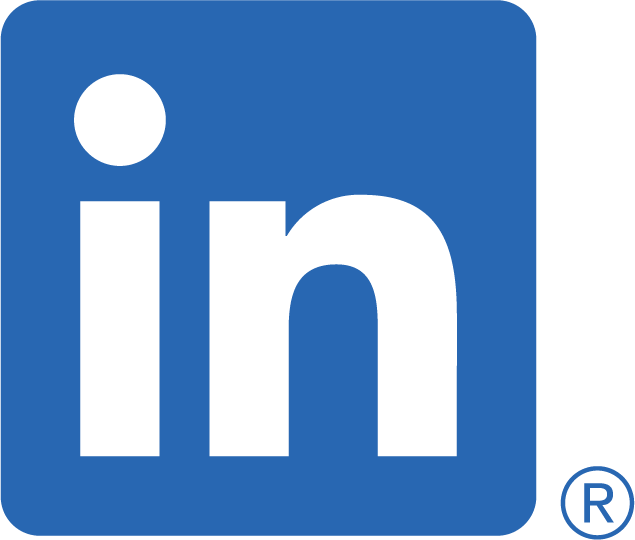